Telco sec is always a fascinating field I want to get involve with. Why? Because those old school Phrack guys has playing both computer sec and telco sec. I missed the golden age of Phrack that was bothered me for a while. It won't stop me to dive into any field I want now. If what makes you tick is only for profit( money?), come on, you probably won't be having qualify to mention the term "underground spirit";-)

About 1 month ago, a friend( Can't list his/her name here-_-) sent me a slide about Femtocell hacking and asked if I may have interest in it. Of course, I have. But...well, there's always a fucking "but", isn't it?...femtocell is a little bit expensive and I was busy with other stuff at the time. Then I even forgot this shit until a great hacker( Can't list his/her name too-_-) mentioned about there are cheap devices I could buy some for learning telco stuff: RTL-SDR. Everything you need to know is already in this website. I bought tuner, antenna, freq counter, SMA-MCX converter,etc... then I was catching the shit in the air. FM at first, MODE-S transmission and GSM sniffing. What I have learned/done in past two weeks is really shocking my mind and it is definitely actived a bunch of neurons in my brain. This is an awesome field. I'm willing to keep up with it in the future. Hacking on GNU/Linux system calls and kernel are already a burden that's hard to carry on. Hope I can make it this time.............I really appreciate those who were/are contributed/contributing to Phrack. It's more than a technical ezine. It's about hacking spirit and philosophical ideas.

Freq counter, it probably could be detecting IR-based controller 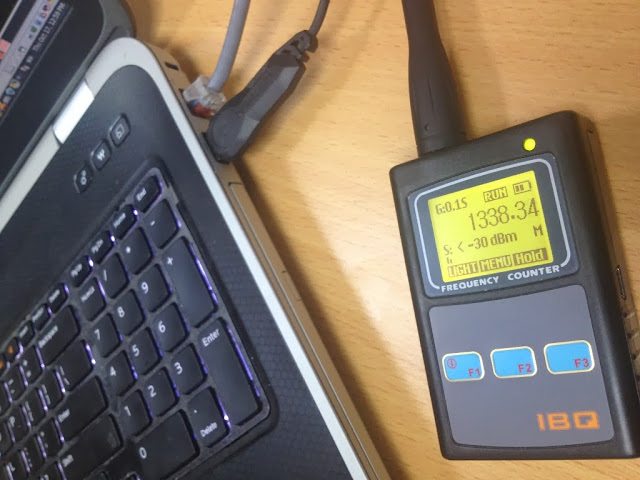 Catching the shit in the air( not the wire) 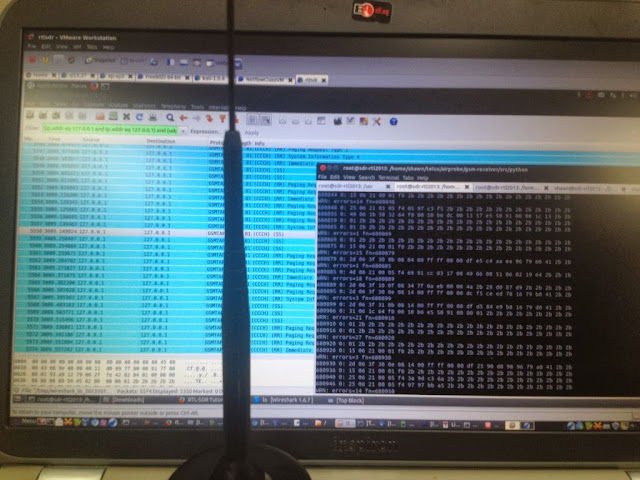 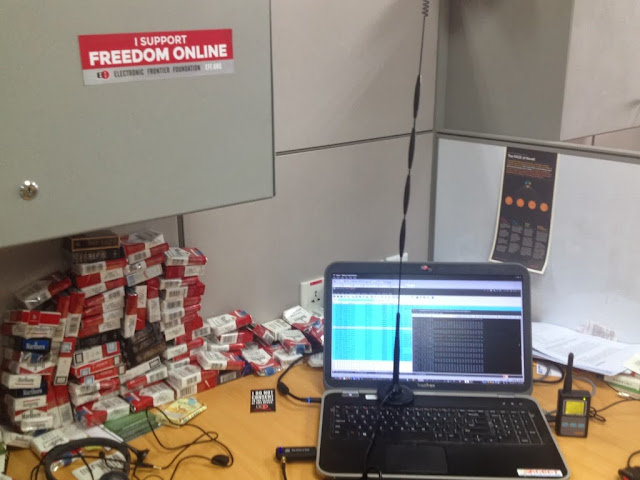 Where to buy this big antenna? :)