to be a hacker....free your mind

Everybody should be a hacker that order to Hacker ethic.Im damn exciting about that someone told me he is a music hacker.

In age of agriculture,Augestine and many great philosophers created methodology and ethic that called pre-Protestant ethic about 1600 years ago.They didnt know why God always work hard.

Since 1989,the Information age(globalization) was begining.But the current ethic which can be get used to Information age that is vacancy.What should we do?bravely,To making the methodology and ethics like our fathers.Hacker ethic is that choice that we have to responsible for God and cultural mission which mentioned from The Holy Bible. 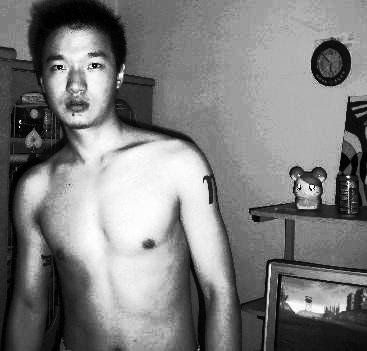